Latest News: Donghua Technology disclosed its interim report on August 31, 2022. The company achieved a total operating income of 2.015 billion yuan in the first half of 2022, a year-on-year decrease of 8.7%; The parent’s net profit was 164 million yuan, a year-on-year increase of 23.1%; earnings per share were 0.31 yuan.

Donghua Technology is divided into two major businesses: “engineering” and “industrial”. Engineering business includes chemical industry, environmental management and infrastructure, and industrial business includes environmental facility operation and high-end chemical production. In the first half of the year, the revenue of the chemical industry was 1.674 billion yuan, a year-on-year decrease of 21.09%. The income of the environmental governance infrastructure industry was 302 million yuan, a year-on-year increase of 326.86%. 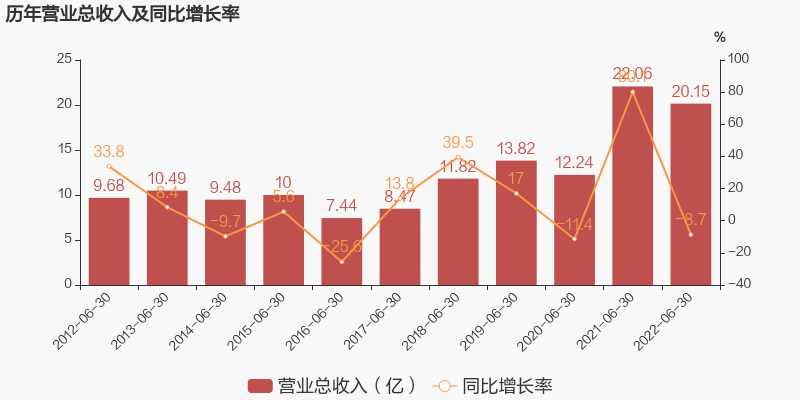 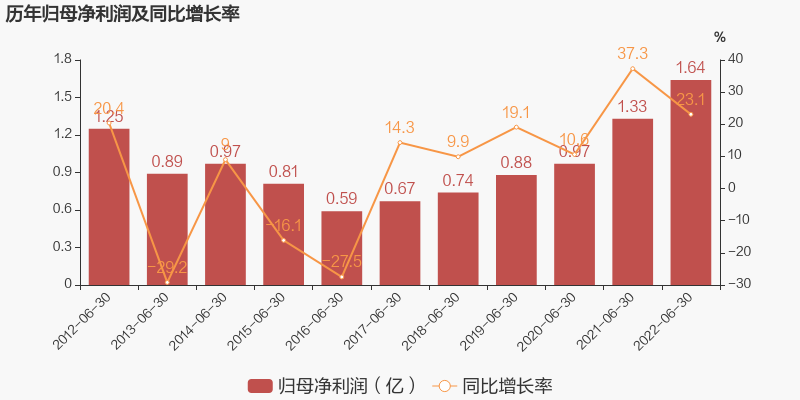 Donghua Technology originated from a large-scale design unit affiliated to the former Ministry of Chemical Industry. It has a development history of nearly 60 years. It is a modern technology-based engineering company that was restructured and listed earlier in the domestic engineering survey and design industry. Top 100 ranks, with strong overall strength and business ability.

In the field of new materials, the company has undertaken a number of general contracting, design and consulting projects for degradable materials such as PBAT, PBS, PPC, PHA and BDO, and initially formed the performance advantage of the whole industry chain of degradable materials.

With years of experience in engineering contracting and the construction of several PBAT projects, Donghua Technology’s 51%-owned subsidiary – Sinochem Donghua Tianye New Materials Co., Ltd. ), which has been successfully driven at one time in June 2022. The production plant is currently under commissioning and is operating at a low load.

The construction period of the project is shortened by about one-third compared with a project of the same scale. This project uses the company’s self-developed PBAT to synthesize high-efficiency titanium-based catalysts (see the figure below). It is understood that after the project is officially put into operation, the proportion of industrial business income in operating income will be greatly increased.