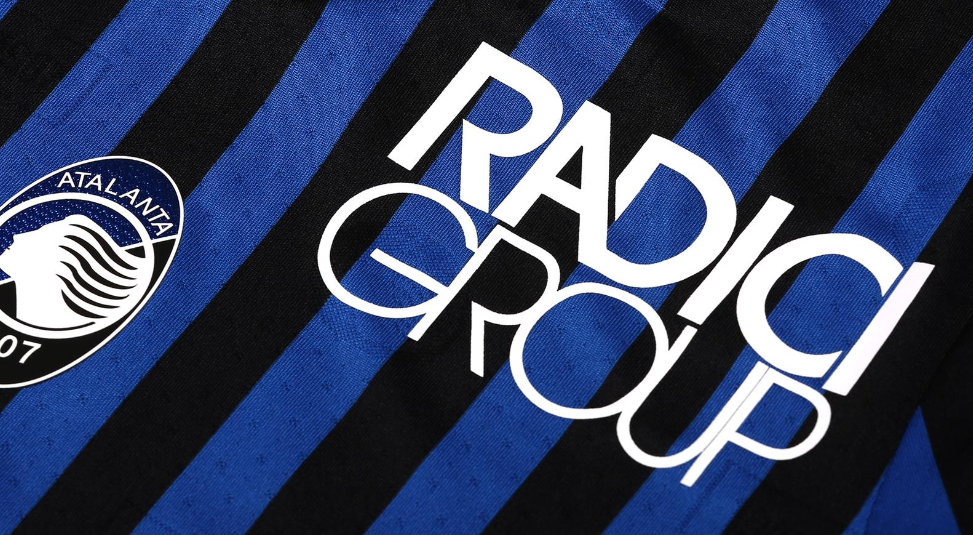 The company said that the shortage of supply, technical problems and the current high-cost energy and natural gas prices in Europe are the main reasons for the force majeure event. 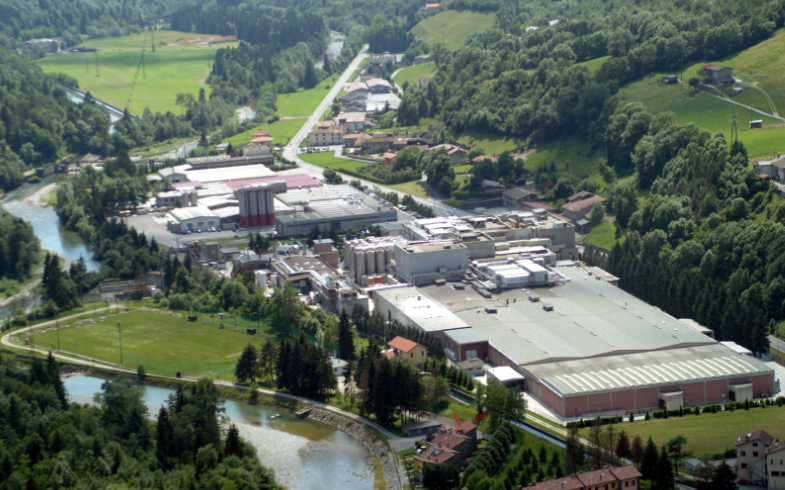 It is reported that as early as the end of August, Radici, Italy, had suspended an adipic acid plant in Zeitz, Germany. After the Novara plant failed, its two downstream PA66 plants also stopped production. How long can PA66 stocks last?